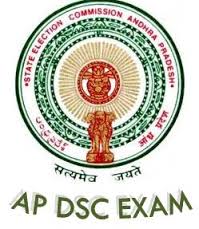 -Variance and standard deviation of ungrouped/grouped data. -Coefficient of variation and analysis of frequency distribution with equal means but different variances.

Cartesian system-Plotting a point in a plane if its co-ordinates are given.

– conditions for straight line to be a tangent.

Trigonometric Ratios up to Transformations: